One of the interesting parts from “Fundamentals of Software Architecture” book (by Neal Ford & Mark Richards):

Fallacy #1: The Network Is Reliable

Figure 9-2. The network is not reliable

Developers and architects alike assume that the network is reliable, but it is not. While networks have become more reliable over time, the fact of the matter is that networks still remain generally unreliable. This is significant for all distributed architectures because all distributed architecture styles rely on the network for communication to and from services, as well as between services. As illustrated in Figure 9-2, Service B may be totally healthy, but Service A cannot reach it due to a network problem; or even worse, Service A made a request to Service B to process some data and does not receive a response because of a network issue. This is why things like timeouts and circuit breakers exist between services. The more a system relies on the network (such as microservices architecture), the potentially less reliable it becomes.

Figure 9-3. Latency is not zero

As Figure 9-3 shows, when a local call is made to another component via a method or function call, that time (t_local) is measured in nanoseconds or microseconds. However, when that same call is made through a remote access protocol (such as REST, messaging, or RPC), the time measured to access that service (t_remote) is measured in milliseconds. Therefore, t_remote will always be greater that t_local. Latency in any distributed architecture is not zero, yet most architects ignore this fallacy, insisting that they have fast networks. Ask yourself this question: do you know what the average round-trip latency is for a RESTful call in your production environment? Is it 60 milliseconds? Is it 500 milliseconds?

When using any distributed architecture, architects must know this latency average. It is the only way of determining whether a distributed architecture is feasible, particularly when considering microservices (see Chapter 17) due to the fine-grained nature of the services and the amount of communication between those services. Assuming an average of 100 milliseconds of latency per request, chaining together 10 service calls to perform a particular business function adds 1,000 milliseconds to the request! Knowing the average latency is important, but even more important is also knowing the 95th to 99th percentile. While an average latency might yield only 60 milliseconds (which is good), the 95th percentile might be 400 milliseconds! It’s usually this “long tail” latency that will kill performance in a distributed architecture. In most cases, architects can get latency values from a network administrator (see “Fallacy #6: There Is Only One Administrator”).

Figure 9-4. Bandwidth is not infinite

Bandwidth is usually not a concern in monolithic architectures, because once processing goes into a monolith, little or no bandwidth is required to process that business request. However, as shown in Figure 9-4, once systems are broken apart into smaller deployment units (services) in a distributed architecture such as microservices, communication to and between these services significantly utilizes bandwidth, causing networks to slow down, thus impacting latency (fallacy #2) and reliability (fallacy #1).

Stamp coupling in distributed architectures consumes significant amounts of bandwidth. If the customer profile service were to only pass back the data needed by the wish list service (in this case 200 bytes), the total bandwidth used to transmit the data is only 400 kb. Stamp coupling can be resolved in the following ways:

Regardless of the technique used, ensuring that the minimal amount of data is passed between services or systems in a distributed architecture is the best way to address this fallacy.

Fallacy #4: The Network Is Secure

Figure 9-5. The network is not secure

This fallacy refers to the overall network topology, including all of the routers, hubs, switches, firewalls, networks, and appliances used within the overall network. Architects assume that the topology is fixed and never changes. Of course it changes. It changes all the time. What is the significance of this fallacy?

Suppose an architect comes into work on a Monday morning, and everyone is running around like crazy because services keep timing out in production. The architect works with the teams, frantically trying to figure out why this is happening. No new services were deployed over the weekend. What could it be? After several hours the architect discovers that a minor network upgrade happened at 2 a.m. that morning. This supposedly “minor” network upgrade invalidated all of the latency assumptions, triggering timeouts and circuit breakers.

Architects must be in constant communication with operations and network administrators to know what is changing and when so that they can make adjustments accordingly to reduce the type of surprise previously described. This may seem obvious and easy, but it is not. As a matter of fact, this fallacy leads directly to the next fallacy.

Fallacy #6: There Is Only One Administrator 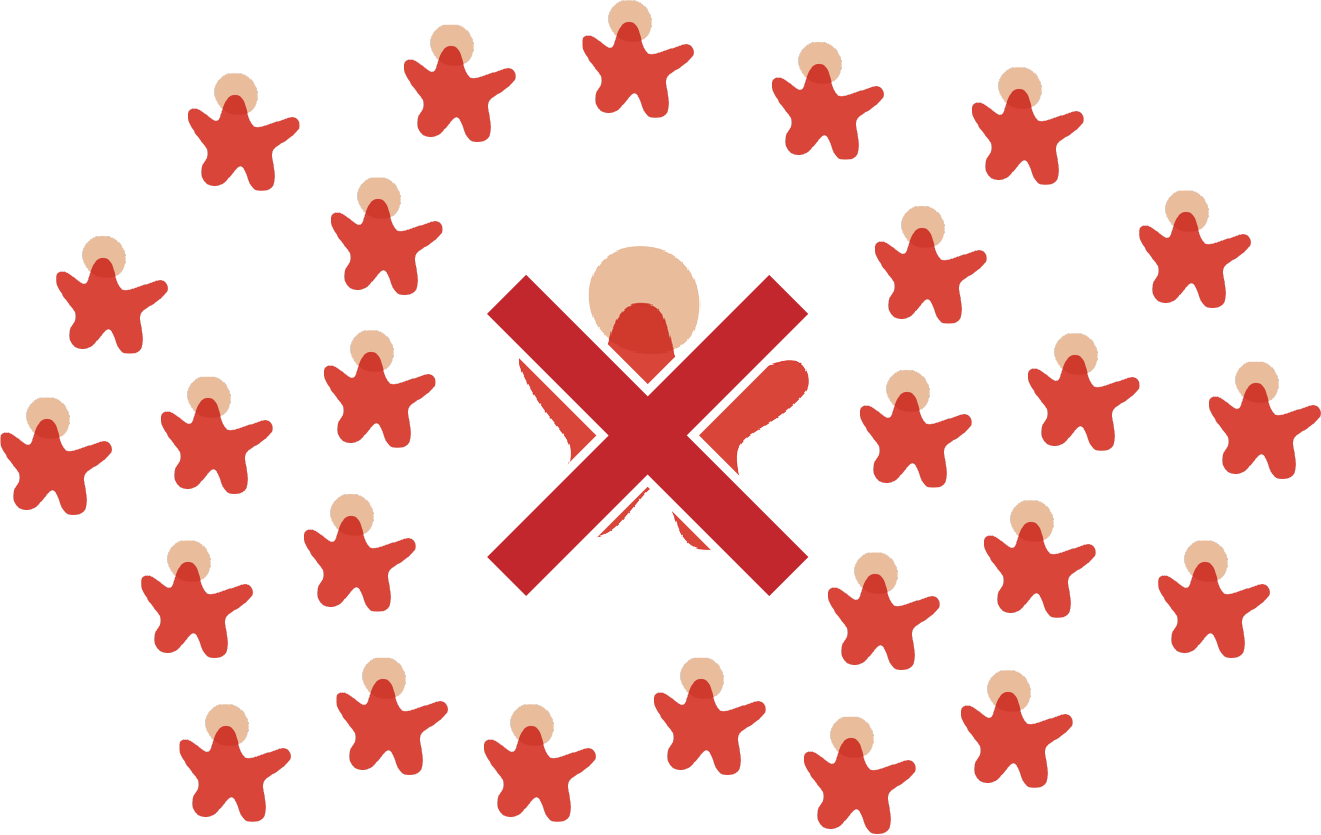 Figure 9-7. There are many network administrators, not just one

Architects all the time fall into this fallacy, assuming they only need to collaborate and communicate with one administrator. As shown in Figure 9-7, there are dozens of network administrators in a typical large company. Who should the architect talk to with regard to latency (“Fallacy #2: Latency Is Zero”) or topology changes (“Fallacy #5: The Topology Never Changes”)? This fallacy points to the complexity of distributed architecture and the amount of coordination that must happen to get everything working correctly. Monolithic applications do not require this level of communication and collaboration due to the single deployment unit characteristics of those architecture styles.

Many software architects confuse this fallacy for latency (“Fallacy #2: Latency Is Zero”). Transport cost here does not refer to latency, but rather to actual cost in terms of money associated with making a “simple RESTful call.” Architects assume (incorrectly) that the necessary infrastructure is in place and sufficient for making a simple RESTful call or breaking apart a monolithic application. It is usually not. Distributed architectures cost significantly more than monolithic architectures, primarily due to increased needs for additional hardware, servers, gateways, firewalls, new subnets, proxies, and so on.

Whenever embarking on a distributed architecture, we encourage architects to analyze the current server and network topology with regard to capacity, bandwidth, latency, and security zones to not get caught up in the trap of surprise with this fallacy.

Fallacy #8: The Network Is Homogeneous

Figure 9-9. The network is not homogeneous

So what? The significance of this fallacy is that not all of those heterogeneous hardware vendors play together well. Most of it works, but does Juniper hardware seamlessly integrate with Cisco hardware? Networking standards have evolved over the years, making this less of an issue, but the fact remains that not all situations, load, and circumstances have been fully tested, and as such, network packets occasionally get lost. This in turn impacts network reliability (“Fallacy #1: The Network Is Reliable”), latency assumptions and assertions (“Fallacy #2: Latency Is Zero”), and assumptions made about the bandwidth (“Fallacy #3: Bandwidth Is Infinite”). In other words, this fallacy ties back into all of the other fallacies, forming an endless loop of confusion and frustration when dealing with networks (which is necessary when using distributed architectures).